We wish to express our deepest gratitude to our Sponsors for their steadfast support and generosity.  It would not be possible for the Club to thrive and grow without the wonderful charitable donations you provide.

Waste Connections is the premier provider of solid waste collection, transfer, recycling, and disposal services in mostly exclusive and secondary markets across the US and Canada. We also provide intermodal services for the rail haul movement of cargo and solid waste containers in the Pacific Northwest.

Pediatric care is the foundation to the wellbeing of our future generations. From birth through adolescence, parents rely on pediatric specialists for their children's health. Baylor St. Luke's Medical Group pediatricians offer comprehensive pediatric care from well-child exams to managing chronic conditions. 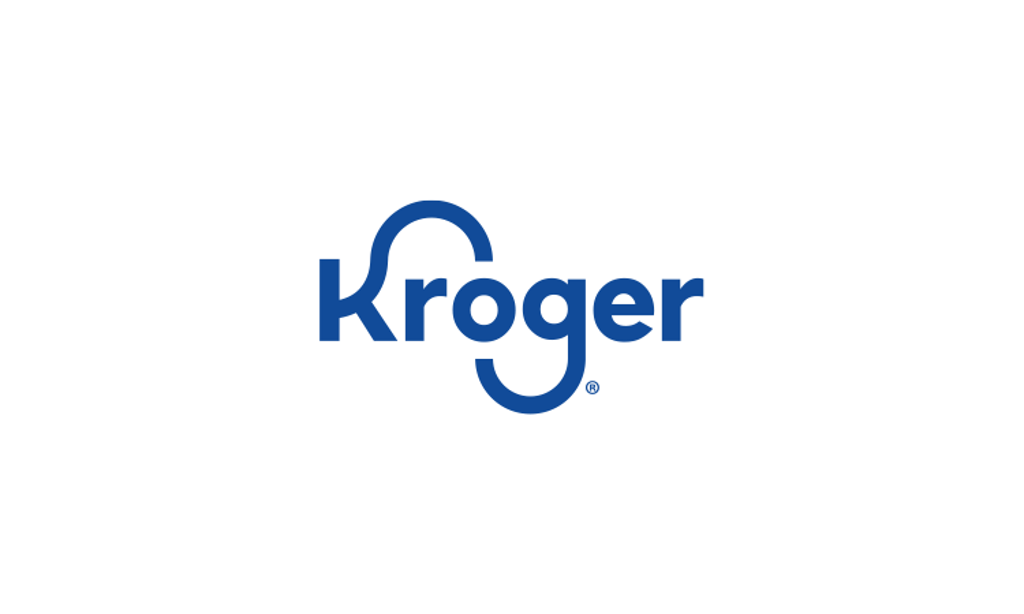 With nearly 2,800 stores in 35 states under two dozen banners and annual sales of more than $121.1 billion, Kroger today ranks as one of the world’s largest retailers.

Many aspects of the company’s business today trace their roots to Mr. Kroger’s early efforts to serve his customers. Consider two specialty departments that today are regular fixtures in the company’s supermarkets – bakeries and meat and seafood shops. In the early 1900s, most grocers bought their bread from independent bakeries. But Mr. Kroger, always pursuing quality as the key ingredient for profit, recognized that if he baked his own bread, he could reduce the price for his customers and still make money. So, in 1901, he became the first grocer in the country to establish his own bakeries. He was also the first to sell meats and groceries under one roof.

For unparalleled automotive performance and craftsmanship, choose a handcrafted luxury model that will stand the test of time. Discover the finest automobiles from the world’s leading luxury brands at Post Oak Motor Cars in Houston, TX.

Repsol is a multi-energy company that is present throughout the value chain. From exploration, production, and refining to new energy research, development, and marketing: we bring efficient, sustainable, and competitive energy to millions of people.

America’s ER + Urgent Care is open 24/7/365 for all of your healthcare needs. We are working diligently at both locations to provide you with the best medical care whether your concern be COVID-19, kidney stones, a broken leg, your child’s sore throat or relentless back pain.

At Jo Anne Johnson Real Estate Group, we pride ourselves in delivering the absolute highest level of customer service, effective negotiation skills and meticulous transaction detailing. Our success consistently earns top-performing honors and has resulted in a large, loyal client base of repeat and referral business.

Roof Force upholds a heritage of service and community involvement in the Houston area. From it’s beginning, when founder Tony Steele worked weekends on roofing jobs to pay for college, until today, Roof Force has always lived by customer-first values providing 5-Star concierge service imparted by work in the hospitality industry and a spirit of service gained from active duty in the US Airforce.

Cargolink Express is independent, financially robust, and stable. Our global logistics network, in-house, developed IT systems, expertise and first-class customer service are proof of our dedication to delivering the value for money and services our clients demand.

From wellhead to refinery, from initial project engineering to ongoing integrity—we provide end-to-end pipeline, facilities, and energy infrastructure solutions that ensure your product moves from point A to point B quickly, safely, and reliably.

SPORTS CRYO OF THE WOODLANDS

Welcome to Sports Cryotherapy of The Woodlands where we offer the most advanced technologies in WHOLE BODY CRYOTHERAPY. Whole Body Cryotherapy was originally invented by doctors as a powerful anti-inflammatory tool and is now recognized as an important restorative treatment for the body and mind.

We are a small program management firm that focuses on providing a truly customized service that exactly fits the needs of our client and their program. This is a distinction that few firms tout and even fewer deliver.

A caring, friendly, and experienced orthodontic dentist in The Woodlands, TX, we have been helping families achieve beautiful smiles for more than 20 years.

Check out the Ultra wheel brands. Know that when you own a set of wheels by Ultra Wheel, you too will be riding on our core principle of delivering the strongest, most durable wheels on the market today. Championship-Caliber Quality, only from Ultra Wheel.

CloudTek9 is a privately owned IT Support and IT Services business formed in 2018. Today we’re proud to boast a strong team of IT engineers who thrive on rolling up their sleeves and solving your IT problems and meeting your business needs.

Family Owned and Operated, Owners Bryan and Marina are local residents and are actively involved in the community.  Award-Winning American Cuisine